Terrence L. Gore is an artist, interior designer, dancer, curator, gourmet chef, caterer, and fashion stylist. There is nothing his talents can’t overcome. When diagnosed with HIV in 2006, he was hospitalized with Progressive Multifocal Leukoencephalopathy (PML) which left him paralyzed on the right side of his body and temporarily blinded in the right eye. Instead of allowing his diagnosis to impact his spirit, Terrence used it to transform himself through exploration and expression of fine art that became therapeutic and healing.

Dedicated to using his healing crisis as a platform to educate the community about art therapy, Terrence developed a workshop series called “The Art of Healing.” Each workshop incorporates interactive art creation, dance, music, and nutrition education to help participants explore their own creative expression and self-identity. The first series was sponsored by the Lomax Family Foundation and hosted by Philadelphia arts organization The Painted Bride. To learn how you can support “The Art of Healing” workshop click here.

Born in Savannah, GA and raised in Philadelphia in the 1960s, Terrence L. Gore’s creativity is essential to his character. As an African American, Terrence embraced his culture and ingenuity by applying his skills to many careers. His first endeavor was combining his talents as an interior designer, curator, gourmet chef, caterer, and fashion stylist, to form an event company called T’Elgee Enterprises. As a curator, Gore hosted shows and sold artwork by well-known African American artists like Allen Stringfellow and Haitian artist Frank Louissaint for many years from his art gallery on South Street in Philadelphia.

Later in life, Gore began professional dance training at the Philadelphia Dance Company and Gwendolyn Bye Dance Studio. He progressed quickly and was invited to perform with The Obediah Wright Balance Dance Theater in New York City. Then in 2004, he performed in Gwendolyn Bye’s Production of The Nutcracker.

The Impact of PML

An open and honest conversation between Dr. Brian Litt, Professor of Neurology and Professor of Bioengineering at the Perelman School of Medicine and Terrence Gore about PML. Dr. Litt shows a scan of Terrence’s brain and the impact of the disease. 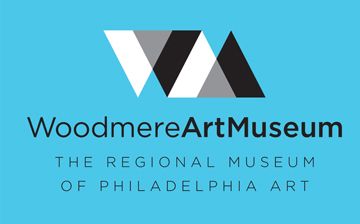 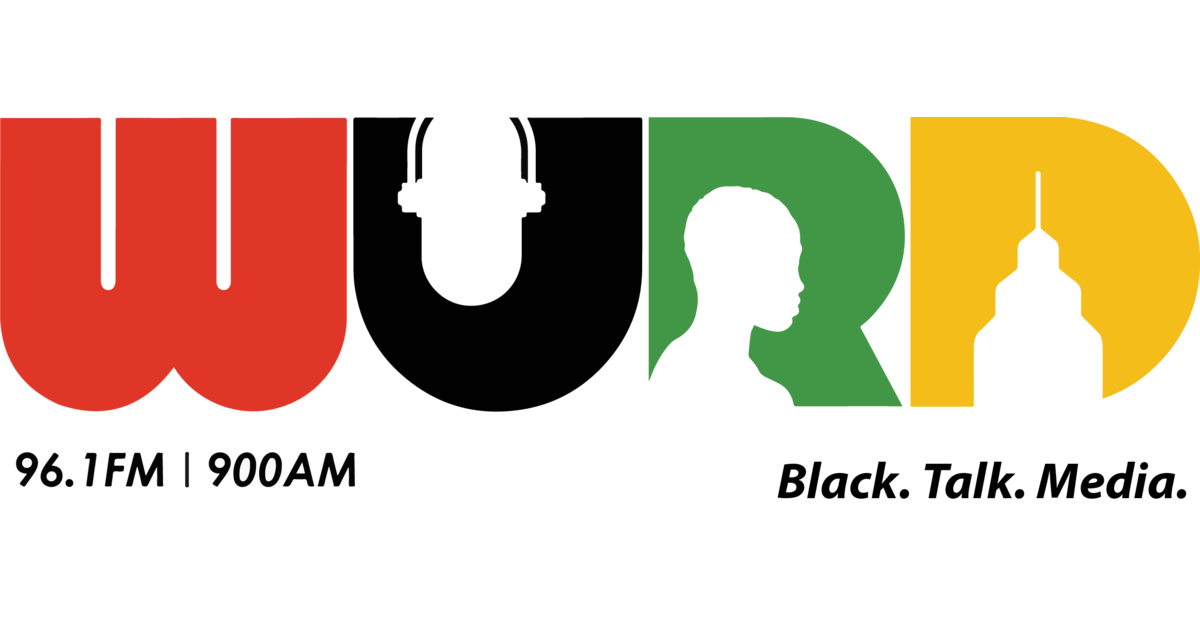 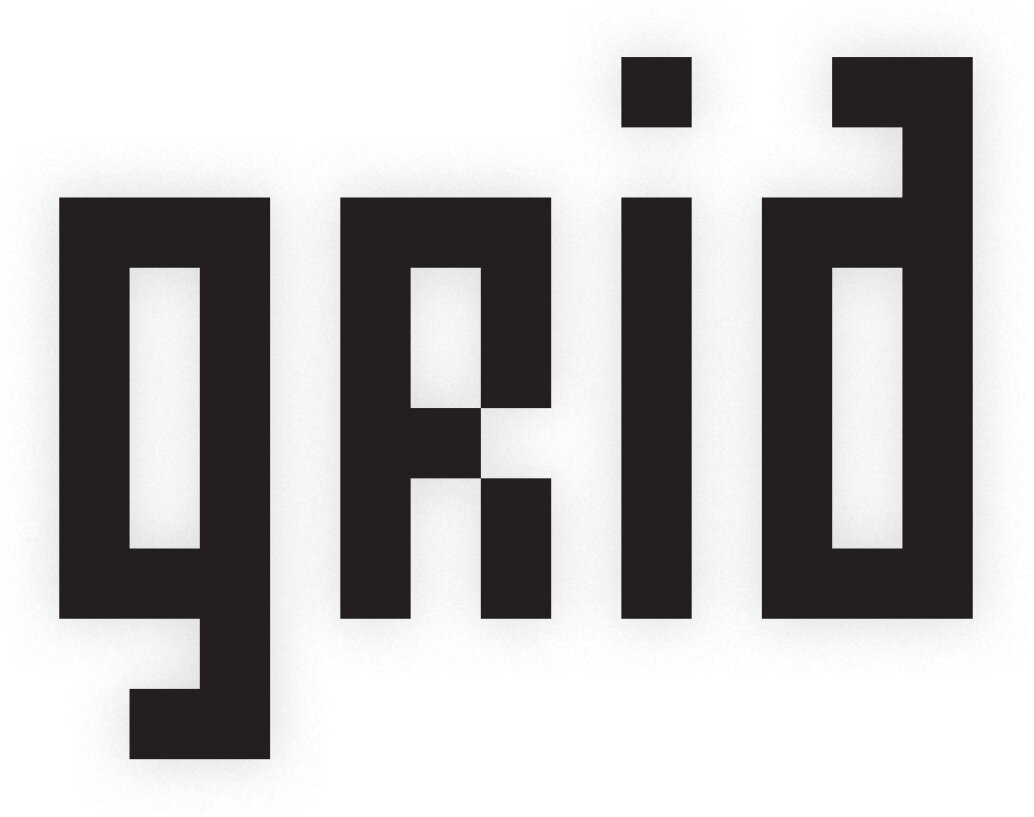 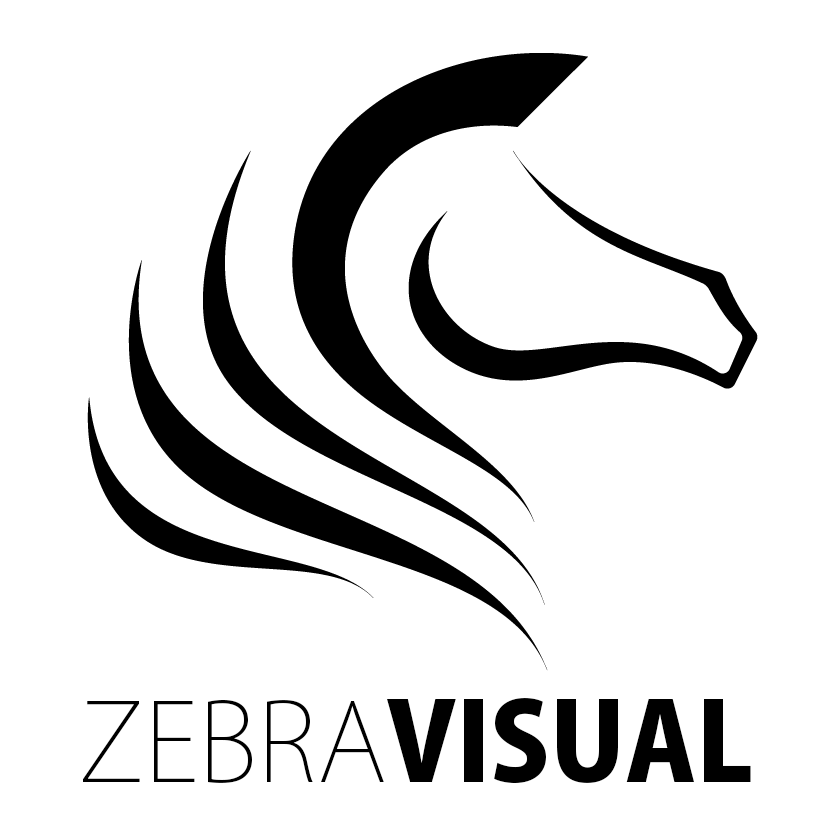 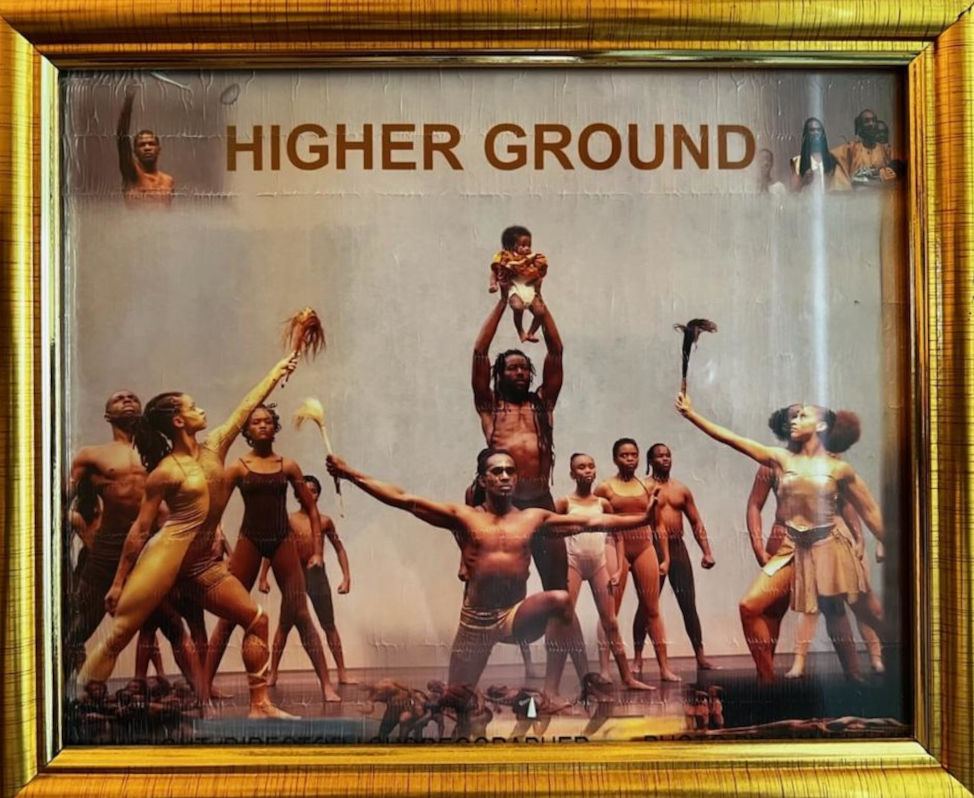